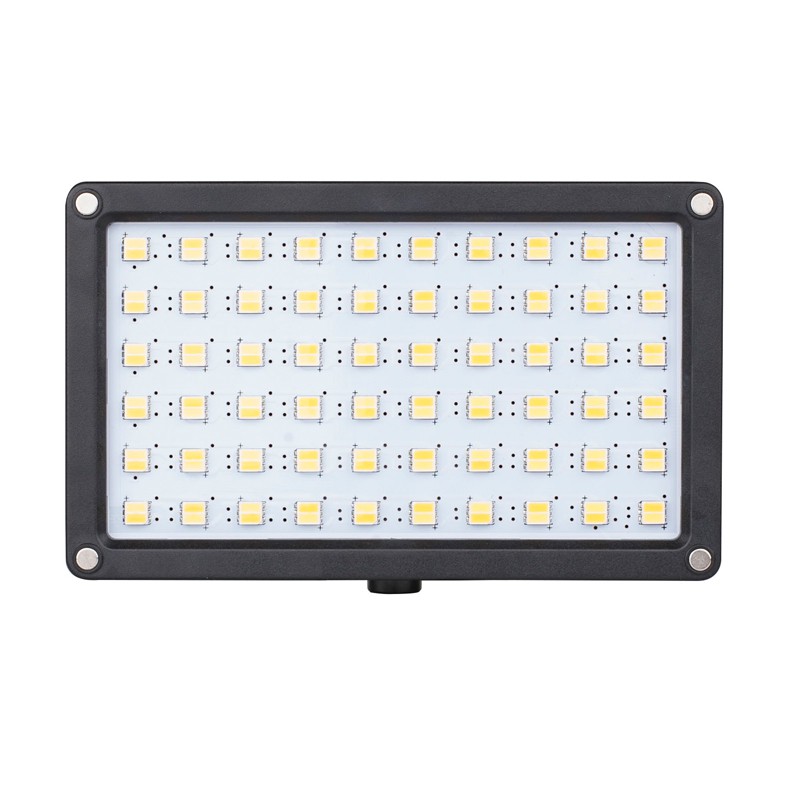 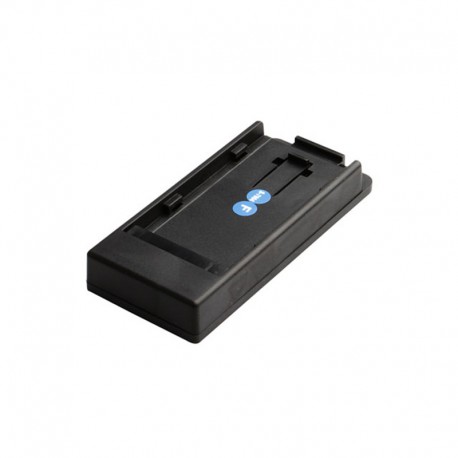 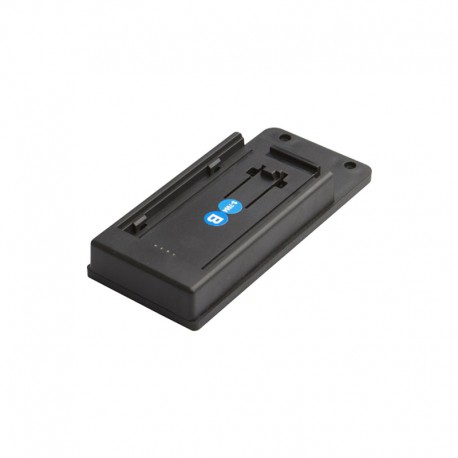 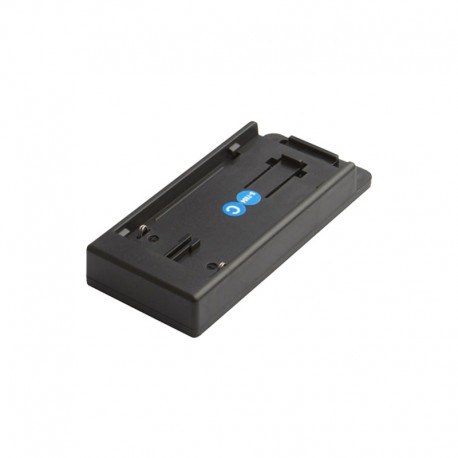 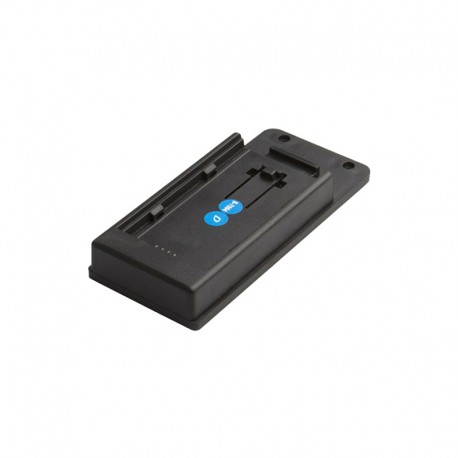 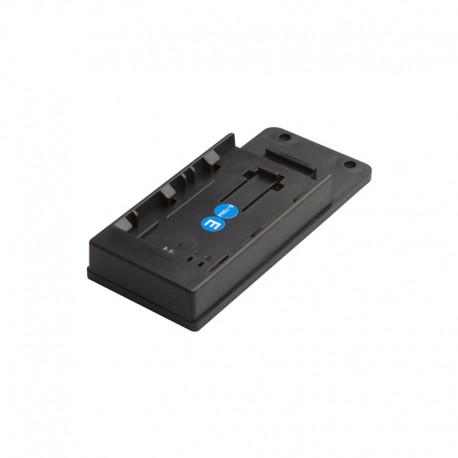 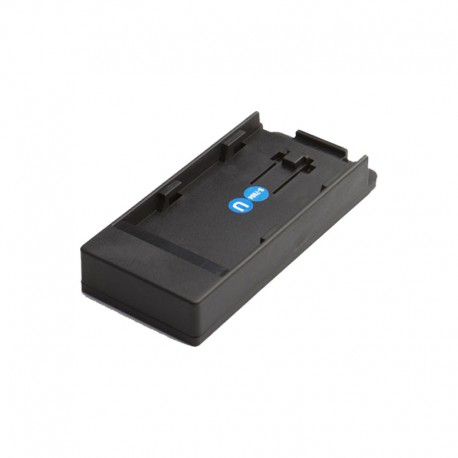 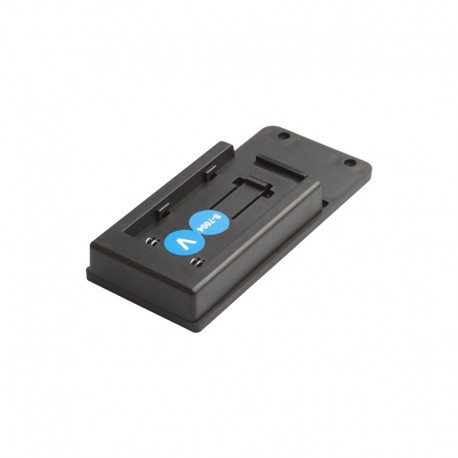 Super wide beam angleLED 120°, Half-declined at 68°
The SMD LED of S-2240 has 120° wide beam angle, and generates an equally spread, wider area light comparing to traditional DIP LED bulbs.
Take center illuminance as 100% brightness, when declined to 50% at the edge, the half-declined" beam angle can still reach to 68°, which means the light is equally spread onto the whole environment, instead of just concentrated at center.

High Color Reveal Ability CRI Ra>=92 TLCI97
CRI (Color Rendering Index) is a measure of the ability of a light source to reveal the colors of various objects faithfully in comparison with a natural light source. And TLCI (Television Lighting Consistency Index) is special for the color reveal ability by camera sensor. Max value 100.
The normal LED light has 80-85 CRI or TLCI, while S-2240 offers the super high CRI at 92 and TLCI at 97, and will not lose the object original colors.